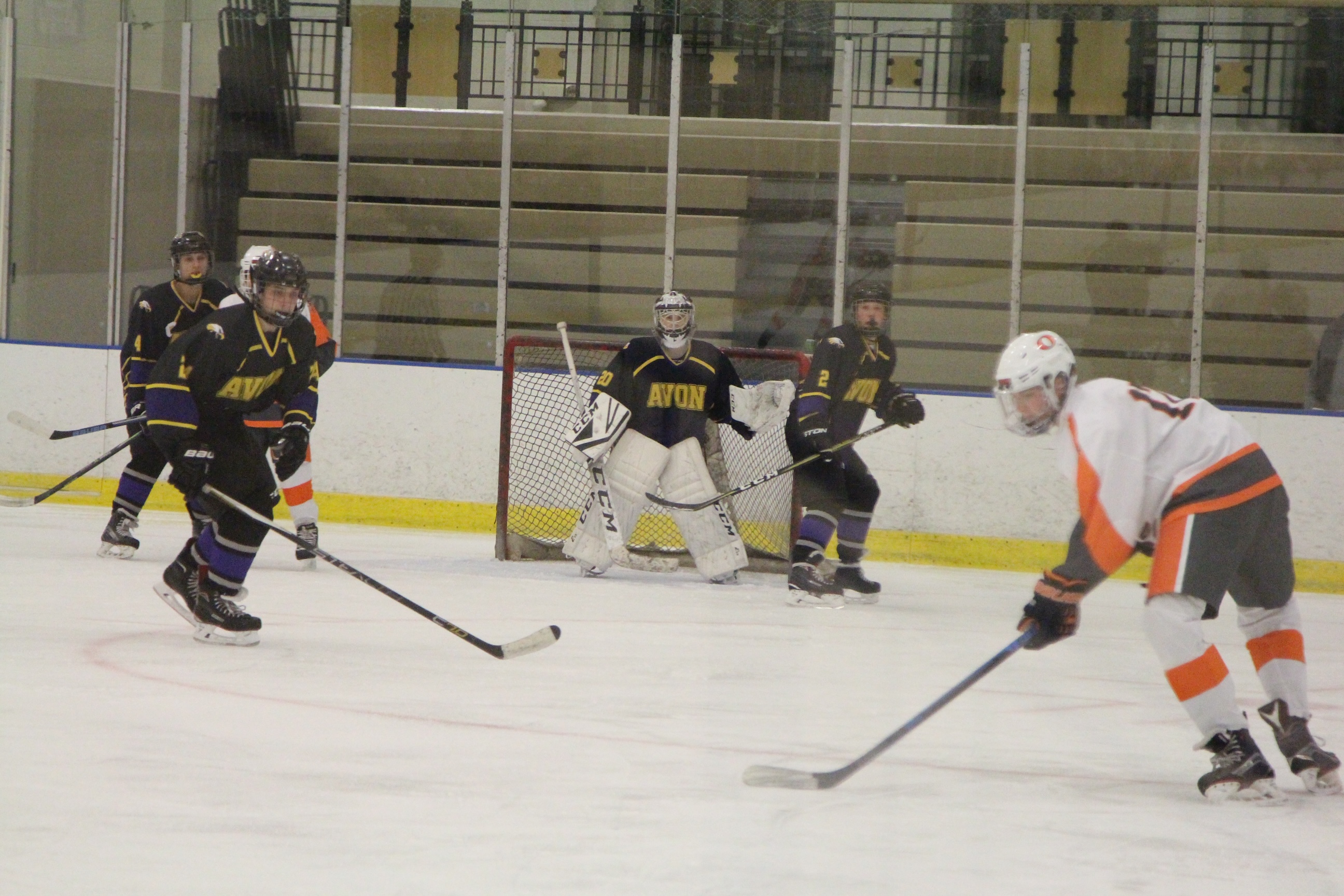 The hockey Lions took on Avon in the first game of the Benedictine Christmas Tournament. Orange jumped out to an early lead in in the first period. Piper Coker continue her freshman campaign scoring the opening goal with 6:00 left in the period on an asist from Jason Kornbluth. Orange scored again with 2:18 left in the first when Kyle Haddon went the length of the ice unassisted. Haddon scored again (2) with under a mintue left in the first on assists from Tommy Hill and Jason Kornbluth (2). That gave Orange the lead after one period 3-0. Avon came back strong in the second period with great passsing and scored two unanswered goals making the score 3-2 Orange after two periods. Avon was able to tie the game at 3 with 8:47 left in the third period. Kornbluth continued his scoring rampage of late with a goal on a spectacular move after a long outlet pass from Haddon giving both Haddon and Kornbluth 3 points on the night. Orange held on for the hard fought 4-3 victory.

No Events This Week

Events are added by athletic staff.
View All Events