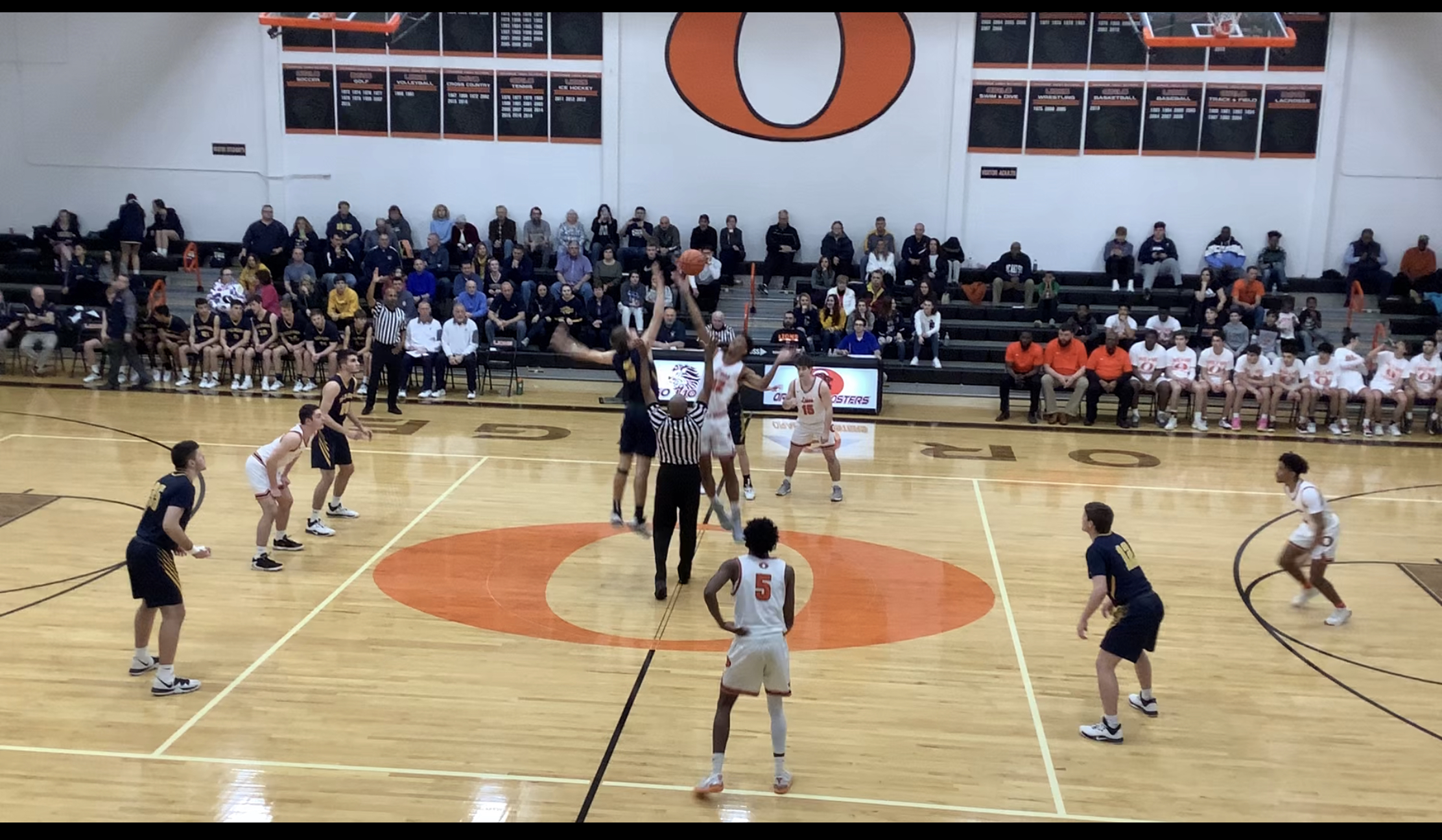 The Orange Lions defeated the Tallmadge Blue Devils by the final score of 71 – 59. The win marks the first playoff victory for the Lions since the 2015-2016 season! It also helped the Lions secure an amazing feat of being unbeaten at home this season with the final record of 11-0!

Leading scorers for the Lions were Nicholas Walters with 31 points along with Harrison Pyner and Myles King who each finished with 12 points. Donald Hughes also added 6 points while Scott Minor and Jace Jacops each scored 5 points. The Lions will take on the St. Vincent – St. Mary Fighting Irish on the road this Friday, February 28th at 7:00PM in the sectional finals. Go Lions!